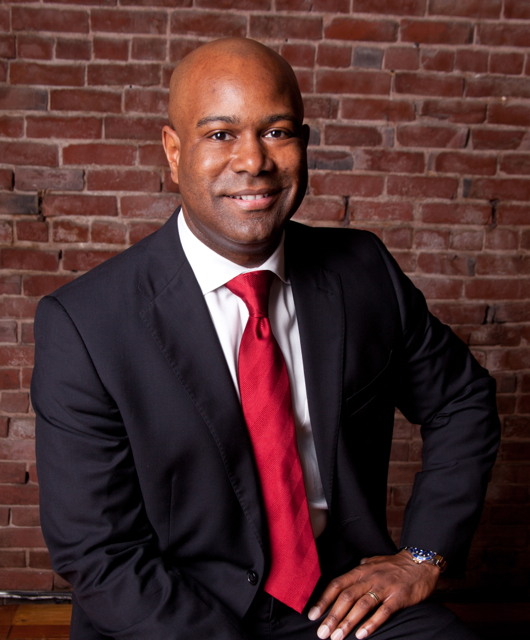 Tony is a graduate of the United States Air Force Academy with a Bachelor of Science degree. He served six years of active duty as a nuclear launch officer. He is a former high-tech industry executive with vast experience in successfully managing international sales, operations, and marketing organizations. Tony has an MBA in Marketing and served on the Board of Directors for Young Entrepreneurs Business Week (YEBW) for 5 years, a nonprofit organization building the next generation of business leaders. Tony is also co-owner and co-founder of Keller Williams Realty Portland Premiere, helping grow the office from four agents to 250 agents. Tony has been featured in 7 HGTV episodes, including "House Hunters" and "My House is Worth What?". Tony has also been honored with the prestigious Portland Monthly 5 Star Agent award for exceptional customer service from 2011 to 2020. Tony has a Black Belt in Tae Kwon Do, has run multiple marathons and multi-day relay races, is a certified scuba diver, free-fall parachutist (Air Force) and an avid Elk and Upland Game hunter. Fun fact: Tony is #143 in the U.S. on the official US Running Streak Association rankings list and #149 in the world on the RSI list. As of March 2020, he has run every single day for 14 years straight. Tony has been married to his high school sweetheart for 28 years in June (together for 35 years) and has two awesome kids, both graduates of Oberlin College where both were NCAA athletes (football and track). When not working (or running) Tony enjoys collecting single malt scotch (300+ bottles), reading Beat literature, studying String Theory, collecting comics (2000+), watching his Lions/Tigers/Pistons/Red Wings, and traveling with his wife. Tony was born and raised in Detroit, MI. He has lived in Colorado, North Dakota, Minneapolis/St Paul, San Francisco and San Diego. He currently resides in Lake Oswego, OR.

Top 1% of Realtors in the Portland Metro Area